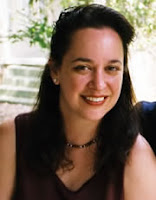 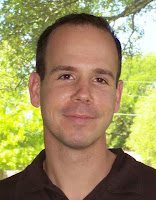 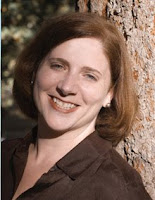 Every Fall, when the temperature finally drops below ninety degrees and the humidity plummets to an energizing low, I can feel Texas Book Festival weekend approaching.

Well, here it is. The 2010 Texas Book Festival rolls out the welcome mat October 16-17 at the State Capitol grounds in Austin. You won’t want to miss the wonderland of books, speakers, and special events.

Pop over to the Texas Book Festival website to check out the schedule of events. You’ll want to plan your time wisely because, boy howdy, this will be a hopping place. While you’re at it, check out the amazing list of festival authors. As you scan the page, notice the local talent to be featured.

Naturally, I encourage you to seek out some Austin author friends who write incredible children’s and young adult books. Now that you’ve seen their friendly faces, you’ll recognize them immediately, right? Check the day and time of their individual presentations by clicking on their names from the Festival Author list.

If I’ve missed anyone from our Austin kid-lit community, please let me know.

Enjoy a weekend full of literacy and fun! 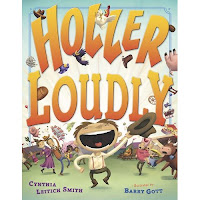 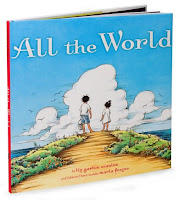 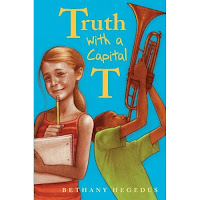 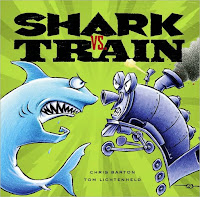 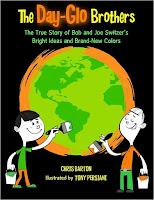 (why can’t I place images whereever I want? Honestly, no matter what I do, pictures always land at the head of the post. How frustrating!)

I’m looking back at my week now and feeling pretty good about how I’ve spent my time. You see, I made a New-School-Year Resolution to utilize my days more wisely. I’m working my way into a routine that includes designated times for: social networking, blogging, exercise, industry news and, most importantly, writing. My new “office hours” are paying off. This week, I’ve revised an old nonfiction manuscript that’s been vying for my attention, and I’ve done more research on two new projects that have me really exciting. All in all, it’s been a productive week and nothing crumbled around me. Yay!

A lot of good news has been blessed upon some of my writing friends. Here’s some of the latest news. My sincerest apologize for anyone I’ve missed.

Chris Barton is full of good news. His YA nonfiction book, CAN I SEE YOUR ID? is scheduled to be released in April 2011.

SHARK VS. TRAIN has spent five weeks on the NY Times Bestseller list and is being translated to Korean. Check out the book trailer

The DAY-GLO BROTHERS(a 2010 Sibert Honor book)is also being translated to Korean and is showing no signing of slowing in popularity.

The lovely Bethany Hegedus has announced that her latest MG novel, TRUTH WITH A CAPITAL T, will be released in October. And we’re all celebrating news of her latest sale, a nonfiction picture book titled GRANDFATHER GANDHI (release date TBD)

K.A. Holt‘s BRAINS FOR LUNCH is on shelves now. Check out this fun book trailer.

Cynthia Leitich Smith‘s latest picture book, HOLLER LOUDLY will be released in November 2011. Check out this adorable book trailer. Then, be sure to check out Cyn’s new website design. It’s amazing!

Brian Yansky‘s ALIEN INVASION AND OTHER INCONVENIENCES is due out in October. I have a tiny invested interest in this one, so I’m doubly anxious.

Liz Garton Scanlon‘s ALL THE WORLD has been named a PEN finalist Of course, nobody is surprised.

The Texas Book Festival has announced it’s lineup for 2010 and boy is it a whopper! Check out the impressive author lineup. Our Austin writing community is well represented.

If you’re a writer or illustrator, you won’t want to miss the Austin SCBWI regional conference, Books, Boots, and Buckskin conference in February 20111. Registration is now open!